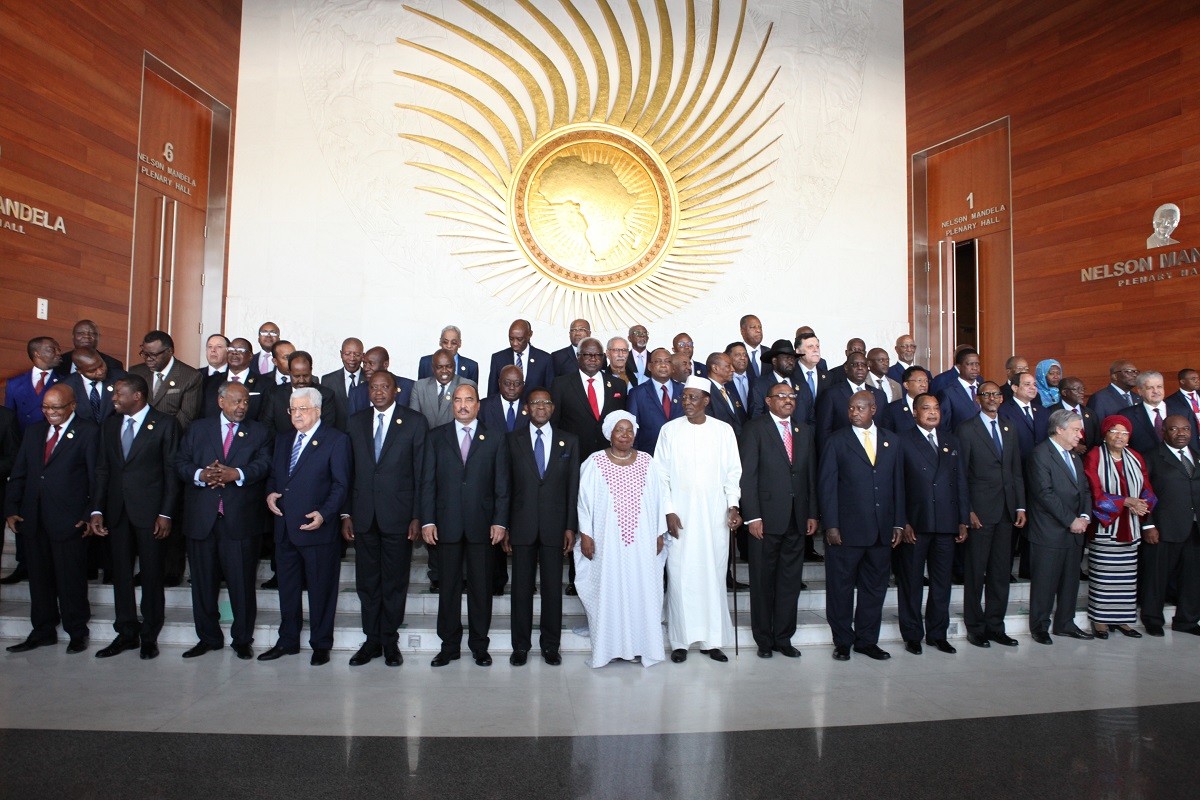 Africa’s political space, as a result of its heterogeneous nature opens up a lot of intrigues that ensues in the selection of viable leaders by the followers. In the quest for sustainable leadership, political characters engage in power tussle where they get to exhibit their strengths and weaknesses. However, this political bout is being flawed with a lot of sentiments and biases due to personal or ethnic interest, which ultimately hinders the actualization of a genuine political process. While the led are sentimental in the making of their choices, the leaders remain defiant in their stakes of assuming political offices; but a factor that remains obvious to all parties is that only holistic leadership will take care of the inadequacies of the leader and the led.

In this poem, “The Leader and the Led” by Niyi Osundare, he carefully highlighted the political situation in Africa. In his words – “You cannot keep quiet about the situation in the kind of countries we find ourselves in, in Africa. When you wake up and there is no running water, when you have a massive power outage for days and nights, no food on the table, no hospital for the sick, no peace of mind; when the image of the ruler you see everywhere is that of a dictator with a gun in his hand; and, on the international level, when you live in a world in which your continent is consigned to the margin, a world in which the colour of your skin is a constant disadvantage, everywhere you go – then there is no other way than to write about this, in an attempt to change the situation for the better.”

Changing the atmosphere of the political space in Africa does not come without its own challenges. Different political characters showcase their resumes in an attempt to assume political offices, just as Osundare rightly put it:

Here, the disastrous qualities of the lion are being questioned by the Antelopes despite the lion’s belief that he has what it takes to be at the helm of affairs. Several times, many political aspirants have been called names such as religious bigots or ethnicist, in a bid to undermine their aspiration. While there ‘might’ be no justification for their labeling, what remains bothersome is the unenviable perception of the leader and his followers. Osundare went on further to discuss about the hyena who believed he had to be enthroned as the crown belonged to him.

Many followers cannot yet resonate with the mindset of a leader who assumes that the crown is made for him. In the poem, the followers get disgruntled and they raise the question of the lethal appetite of the hyena. When a leader possesses harmful or destructive appetite, then it is justifiable if the followers get concerned. The interest of the followers need to be protected, hence, their resolve to stand against the aspiration of someone they feel would cause more harm to them than good. Many leaders have been involved in different fraudulent activities which ultimately set a wrong precedent for them. Followers are mindful of the track records of their leaders and they take this into consideration when they are asked to back a candidate. Osundare also discussed the aspiration of the zebra and the elephant:

The zebra was rejected because of the duplicity of his stripes and this translates to the unstable nature of some leaders. Their inability to maintain a firm ground proves to be a challenge to their aspirations. Followers believe they might end up changing views and reneging on their promises. We might probably be right if we see most African politicians as zebras. Osundare went on to mention the qualities of the warthog and the rhino.

It is surprising that some followers still support political leaders based on their physical appearance, not minding if there is any deceptive nature underneath. Some believe that some political leaders are too radical and would only cause more trouble for their already ‘troubled’ life. In as much as the claims of these leaders are genuine (to them), it is also very imperative that the followers give their legal backing to every leader of their choice. How then do we have a leader that would command the interest of all sections of the followership? Osundare proffered a solution:

For sustainable leadership, a leader that would be acceptable to ‘virtually’ all followers must be someone that possesses the qualities of a lion and that of a lamb. He must be firm and also flexible. Such a leader must be principled and also be ready to listen to the views of others. Leading becomes easier when the leader commands the respect of the followers. Osundare also went on further to give further attributes of such holistic leader:

Being tough when necessary is important; no follower wants a puppet or stooge. However, it is also important that the leader remains compassionate as followers would frown at a bully. And of course, transparency is an essential quality every leader must possess. Most leaders are not transparent in their dealings and this readily affects the efficiency and effectiveness of their administration.

Nelson Mandela once said that – “A real leader uses every issue, no matter how serious and sensitive, to ensure that at the end of the debate we should emerge stronger and more united than ever before.” The dynamics of leadership and followership are fast changing; it is important that leaders understand their roles and play them accordingly. The followers, on the other hand, should also be mindful of the imperfection of their leaders; hence, a constructive criticism of their actions and inactions remains the only way perennial issues can be resolved.

To unite a nation, diversity of interests should be put into consideration in such a way that no one feels left behind. The search for nationhood through sustainable leadership is a daunting task that can only be achieved if the right mechanisms are applied. There will certainly not be a perfect leader but there can be a leader who is mindful of the needs of the people. Finally, in the words of Warren Bennis –  “If I had to reduce the responsibilities of a good follower to a single rule, it would be to speak truth to power” – and this must be done irrespective of whose ox is gored.