The Next Frontier: The East African Community Economic Prospects. 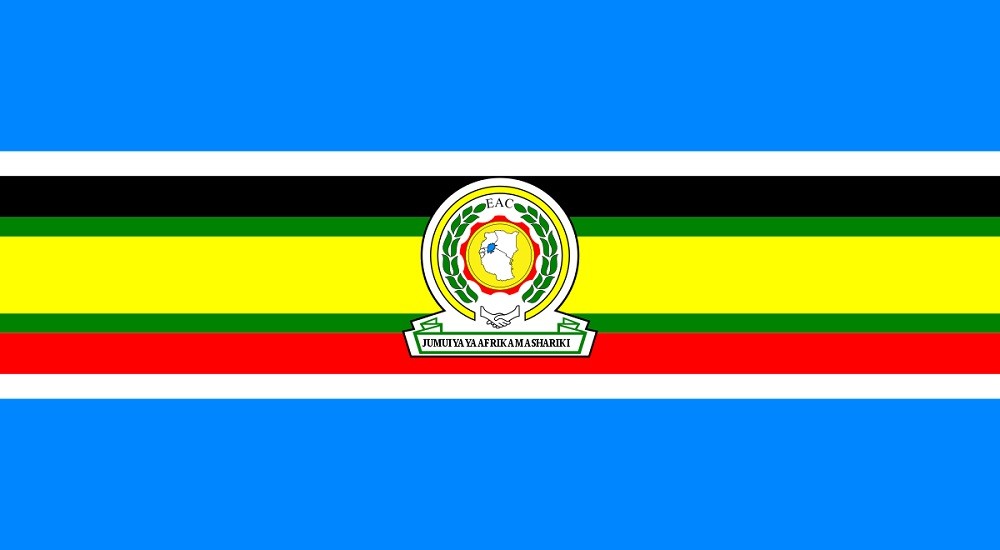 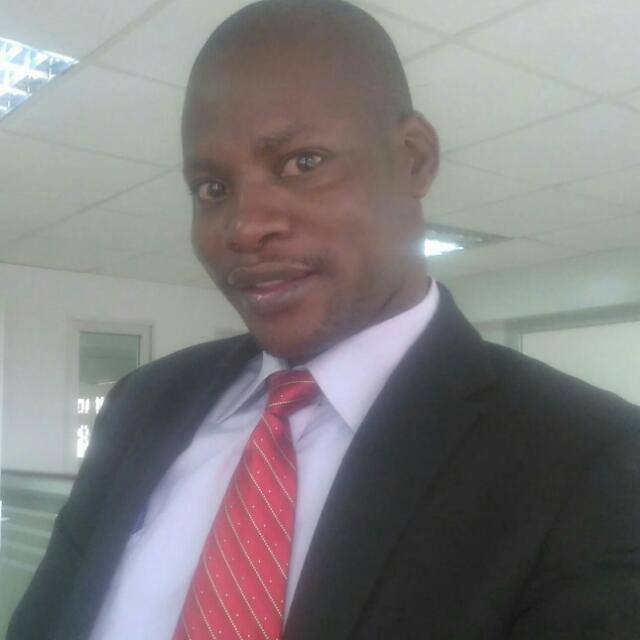 Currently, the real GDP of the entire East Africa region is the highest among African regions. The economic growth projection by African Development Bank Group places it at 5.9 percent in 2019 and estimates it to be 6.1 percent in 2020 Ceteris paribus. This financial performance could have been even better if the political challenges haunting some of the EAC member countries and neighbors were amicably resolved. South Sudan’s GDP contracted (-3.8 percent) while Ethiopia recorded an impressive 7.7 percent growth in 2018.

In 2018, Rwanda topped the EAC peers in economic growth by recording a 7.2 percent growth. Tanzania also grew by more than 6 percent, maintaining a steady growth witnessed the previous year. The potential in the East African Community region is enormous. Oil, gas, and other natural resources found in South Sudan could contribute significantly to the basket of GDP growth since it is a well-endowed nation. However, political tensions remain a challenge not only to her but also to the broader region.
With some more conflicts witnessed in Sudan, 2019 economic prospects may not be realized if peace is not restored in the region. Mining remains a critical driver of Sudan’s economy. The sector has been paralyzed by the protest that saw President Omar Bashir leave power in June 2019 signalling an economic slowdown for the country and the entire region. Similarly, the effects of unstable Somalia are felt by her neighbors like Kenya.

Rwanda and Tanzania topped the list of fastest economically growing nations in the EAC region. Manufacturing and service industry have been critical economic drivers for these two nations. Kenya is following the footsteps of these manufacturing countries by incorporating manufacturing in her ambitious Big Four Agenda, which include Food security, universal health care, and affordable housing. Service industry was the key driver of Kenya’s economic growth in 2018, leading her peers in among other things, financial services innovation and tourism.

Tanzania’s economic outlook is bright. The high cost of external debts is one of the challenges president John Magufuli is keen to avoid by emphasizing the need for utilizing local resources in building her economy. Uganda recorded a 5.3 percent growth in 2018, which was primarily driven by growth in the service industry on the supply side. Kenya prospects growth of 6 percent in 2019 following substantial infrastructure investments, better political environment, and increased trade ties.

Challenges facing the community include political instability and high rate of unemployment. Poverty continues to drag behind even the most prominent and most influential economies of East African Community member states. Burundi and South Sudan were classified as least developed countries according to the economic vulnerability index. This index is usually based on the country’s external shock exposure, world market distance, export earning instability, primary sector sectoral share, and population distribution relative to the geographical area as critical indicators. There is a wide gap in terms of economic performance by the member countries that need to be filled if the community aims to grow as a unit. This gap is evidenced by South Sudan’s -3.8 percent(contraction) and Rwanda’s 7.2 percent growth.

Infrastructure like roads and railways are also in dire need to be improved, but economic priorities are not uniform across the countries. Kenya, Uganda, and Rwanda had earlier planned to jointly develop standard gauge railway SGR running from Mombasa Kenya to Nairobi, then Uganda and finally to Rwanda. However, Rwanda opted to build her railway from Tanzania instead. Kenya has heavily borrowed from china to finance her ambitious projects in an attempt to be the leader in the region’s infrastructure, manufacturing, and trade easily with neighbors. Suspicion of corruption, competition, and political rivalries such as the one existing between Burundi and Rwanda also remains a challenge that can slow down the economic progress and prospects of the region.

What does the DRC’s move signal in the economic equation of the wealthy block and neighbors? The entry of the central African nation in the community will increase the potential in terms of market, natural resources, among other economic and social benefits.

The region is strategically located with strategic maritime resources in Tanzania and Kenya benefiting the landlocked partners to a great extent. However, the DRC’s Atlantic Ocean outlet adds to the list of the benefits to the EAC maritime resources. Uganda, Rwanda, Burundi, and South Sudan heavily rely on Kenyan and Tanzanian ports to move goods via sea. This reliance may shift depending on the other infrastructure considerations of the landlocked countries.

The country has arable land of 80 million hectares. If this land can be productively engaged in agriculture, food security for the region would be increased if not guaranteed. DRC has over 1000 precious metals and minerals. The mining industry can drive the economy of the country and the region if well managed. Home to the second longest river, River Congo, tropical rain forests and conducive agricultural environment, DRC is capable of feeding the region. It is also the second-largest country in Africa which is found on the equator. Her Atlantic border, which stretches 37 km along the coast is a strategic asset for the country and the EAC in general.

World population review estimates DRC’s population to be 86 million people. The current six-member countries have a combined estimated population of 175 million people. In essence, DRC comes with almost half of the current population, making her potentially a significant member who can shift consumption and export patterns. This number presents an opportunity in terms of a ready market for the export market from other EAC member countries. Strategic manufacturing industries that are set across the community member countries can easily find their market. DRC also stands to gain from other countries in various ways. The diversity of people will also enhance the economic and social strength that the EAC is set to have if this new member is admitted. The EAC GDP is estimated at USD 173 billion while that of DRC is USD 43 billion. This addition means the region will have an excess of USD 215 billion.

The application of the membership by President Félix Tshisekedi, who was elected in January 2019 is ambitious. The move could be signalling a leadership that may be aiming at uplifting both the political and economic prospects of the war-torn nation. If this new member is admitted to the EAC, the financial muscles of the region will increase. The DRC’s contribution could be more significant than anticipated, but that will be possible if political stability will be upheld within her borders. EAC can be the next economic powerhouse if the challenges are well addressed. Although economies continue to suffer other problems such as terrorism and Ebola pandemics, every member state is critical in developing the economic agenda of the EAC community. There is, therefore, need for support from the more stable members.