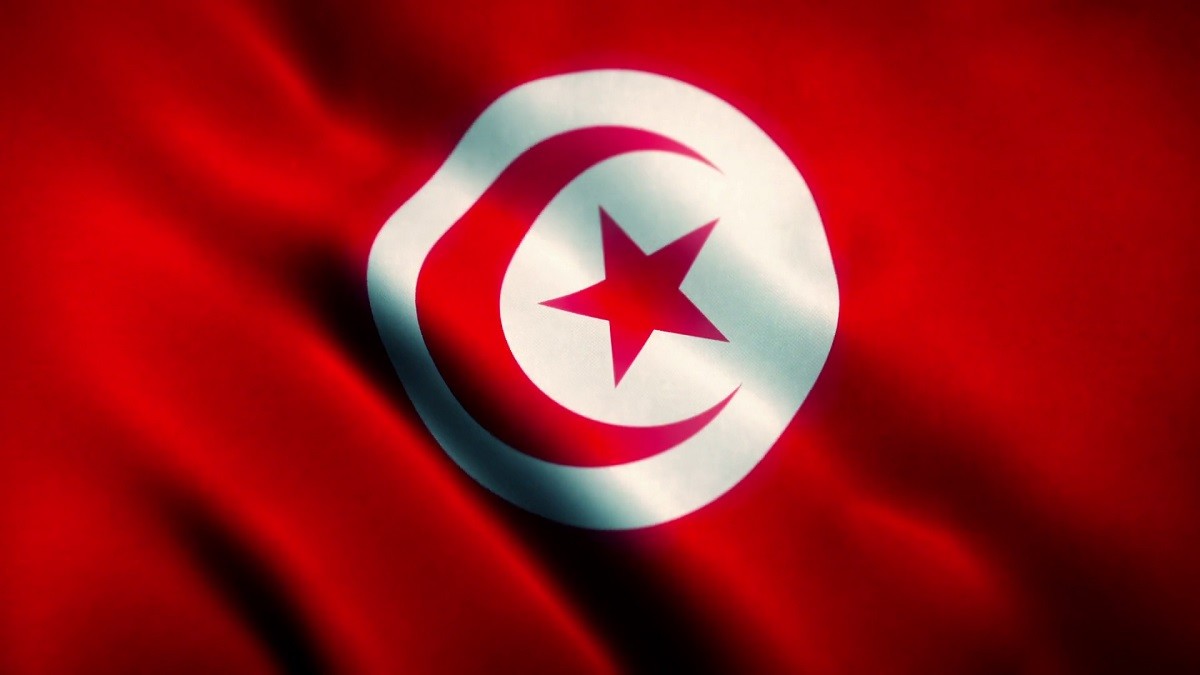 Twenty-six candidates will compete in Tunisia for the post of President of the Republic in 15 September before more than 7 million electors announced by Nabil Buffon, The president of the Independent High Electoral Commission.

This election comes after the Tunisian revolution in 2011 followed by a transition period and the first election of Beji Caid Essebsi as president of the republic. But, this president was very old, more than 90 years, encountered many health problems and he died before the close of the presidential period. This president is seen as doing nothing for people participated at the revolution. In fact, there is a high unemployment rate, high inflation and social injustice. The population of young people is encountered very bad conditions, especially the highly educated people who still without hope.

Today, there is a crowd of independent and partisan political figures jockeying for the Presidency of the country. In fact, the president of the Republic have important roles given by the new constitution: he is the symbol of state sovereignty and the guarantor of stability and respect for the Constitution and he has unilateral powers and others shared with the head of government or the assembly of the representatives of the People.

Why not selecting a new generation of prominent politician who can understand the hopes of Tunisian people who are in majority young?

This paper proposes the profiles of the new generation of politician: prominent, well-known and experienced candidates that would add value to the presidency. The selection was based on their stated preliminary electoral programs and their past statements. The selection order was done according to age.

Youssef Chahed was born on September 18, 1975.
He studied to become an agricultural engineer at the National Agricultural Institute of Tunisia, where he graduated as valedictorian in 1998.

He was the prime minister since 2016 and carried out a series of tough cuts to public spending through an International Monetary Fund (IMF) loan program aimed at reducing Tunisia’s large public debt. His coalition government said pulled Tunisia back from economic disaster. But, the spending cuts weakened the economy and hurt the poor.

A former member of the late president’s Nidaa Tounes party, he quarreled with Essebsi’s son and was expelled, prompting him to form his own party “Tahya Tounes” and he was his candidate for the presidential election.

Seifeddine Makhlouf was born on August 12, 1975 in Tunis. He holds a master’s degree in criminal sciences from the Faculty of Law and Political Science of Tunis. He obtained a certificate in international commercial arbitration.

He has been a lawyer since 2009. A lawyer in the Court of Appeal from 2011, He participated in the control of the electoral operation in 2011 and 2014 within the framework of the Observatory of elections under the National Order of Lawyers of Tunisia.

He founded the Dignity coalition in January 2019, for which he is the spokesperson and its candidate for the early presidential election.

Elyes Fakhfakh was born in Tunis in 1972. He graduated from the national Institute of applied Sciences from Lyon. He started his career as an engineer for the French oil corporation Total S.A in 1999. He worked for Total in Europe, America and Asia, and from 2004 onwards in Poland. In 2004, he joined Cortrel, a Tunisian leaf spring manufacturing company, and later became its Deputy Director General.

He is a member of Ettakatol. On 20 December 2011, he joined the Jebali Cabinet as Minister of Tourism.
On December 19, 2012, he also took charge of the Ministry of Finance. He is successively assisted by two secretaries of state: Slim Besbes and Chedly Abed.

He worked in several foreign companies in France. He was a Managing Director in 2001 for the Global Expertise Telecom Wireless group of companies in Tunisia, Algeria, Morocco, Libya and several West African countries.

He resigned from Ennahdha on July 25, 2019 and created the Independent Democrats movement.
Surely, the new generation of politician is more prominent to satisfy the Tunisian people’s requirements because they can understand the hopes of Tunisian peoples who are in majority young. The Tunisian peoples have to select the right decision at the Election Day. The future president has to do the best for the country without lays.