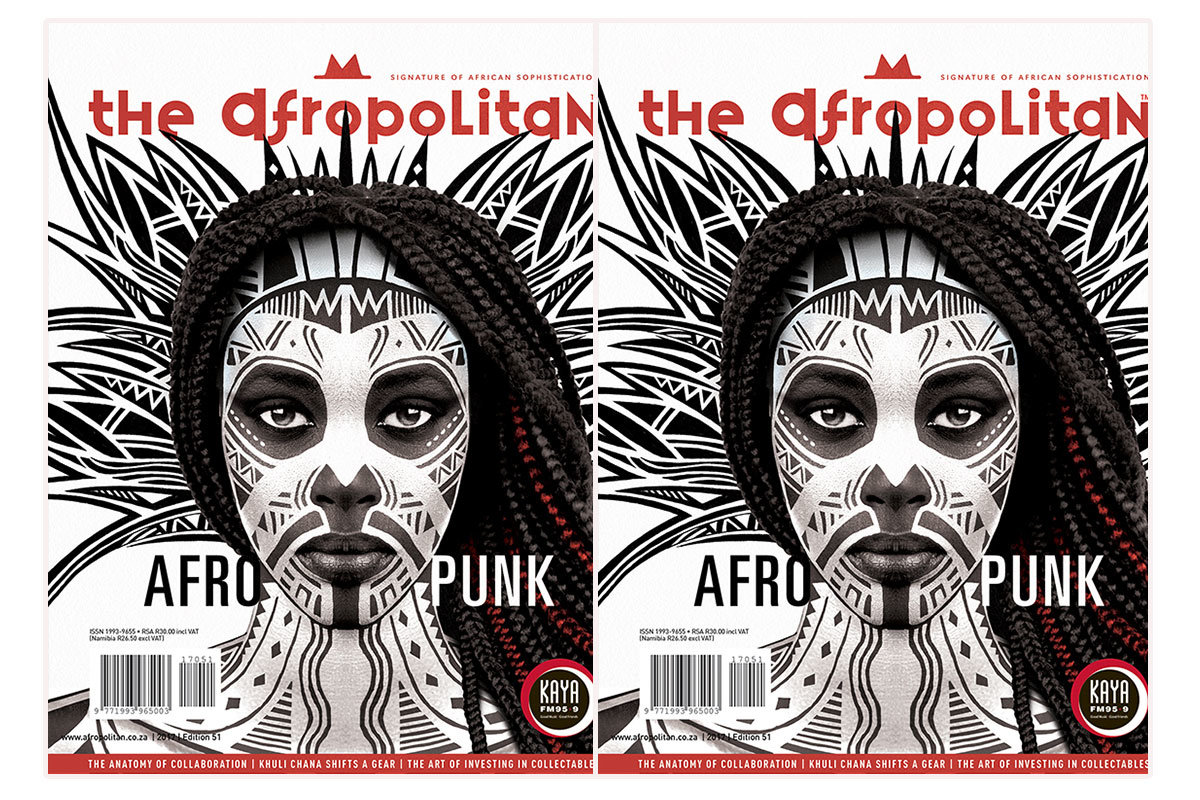 Although globalisation had been given more verve with the introduction of “World Wide Web” in the last decade of the 20th century, this new millennium has seen its greatest impact; the once impossible idea of a global village has since become a ricocheting fact.
A few years into the new millennium, never-thought-of technological inventions like the smartphones, portable broadband internet devices, social media and the dreaded Artificial Intelligence have started to challenge traditions, radicalise attitudes and create ‘strange’ perspectives. It is thus a given that Africans and especially their migrants of this century will be much different in perspectives and attitudes.

It is in this light one can get a proper grip of the often contentious term, “Afropolitans”. Taiye Selasi, a writer, whose novel, Ghana Must Go, is a bestseller, popularized the term in 2005, via her essay, “What is Afropolitanism /Bye Bye Barber.” She had said of the Afropolitans as “the newest generation of African emigrants, coming soon or collected already.”
The term apparently was got from African and cosmopolitan, but it drew its provenance from African migrants, the new wave of migrants, influenced by and matured in the ‘global village.” Notably, the new migrants are unabashedly and deliberately different from their their forerunners.

The first wave of African migrants had been forced out of their lands and shipped to Europe, America and the Caribbean. They were first procured as indentured workers, that is those that got paid for their services, until they were turned into slaves who worked plantation in their new places.
A scholar on migration, Shaleen Shingn, noted that the first Diaspora “consisted of dispriveledged and subaltern classes; forced alienation was a one way ticket to a distant diasporic settlement.” One of the remarkable things they did, however, was that, in spite of their misfortunes, some of them were able to preserve their ancestral memories through use of folk songs and chants.

The second wave of migration was in part influenced by the impact of colonial infiltration of Africa by Europe. While colonialism held sway on the continent, a handful of Africans got educational overtures from the colonial countries in Europe, and thus emigrated from Africa. Migration however became relatively voluntarily when curtains began to be drawn on imperial imposition on African continent in the 20th century. Africans moved in droves during this period especially for economic, political and educational reasons.
Soon enough they became disillusioned with their new homes. The issues of racism, lack of opportunities, social stratification, homesickness and inability to integrate into their new societies were some of the existential battles they faced, in spite of the fact that they had, unlike their predecessors, gone abroad almost out of their own will. Victimhood and over romanticising of their natal home are often attributed to this wave of migrant, especially in literature. And these were almost the oft-repeated ideas about Africans in diaspora till the dawn the 21 century. Till the Afropolitans began to interpose their own stories and perspectives in the migrant stories.

Afropolitans have since begun to deconstruct those conventional notions on and about Africans in diaspora. They would not be victims of circumstances in their new homes who would then find succour in a romanticized fascination with a real home in Africa that made it impossible to properly integrate in the diaspora.

According to Paul James, a culture critic, Afropolitan culture or Afropolitanism can be seen as a variant of cosmopolitanism, a popular culture that celebrates “sociality of common political engagement among all human beings across the globe.” It is thus more in tune with the globalisation reality of this age.
To be an Afropolitan therefore is to be a globalized African. Not an insular person, with one-dimensional worldview.

Summarily the Afropolitans are unlike previous African migrants in almost all scopes, expectations, aspirations, attitudes, and feelings about home. In fact, home is a fluid concept to them. Home could be Africa or Europe or America or Asia or Arabia, or all of that combined. Home is not singular. Home is multi-dimentional. Home changes.
Selasi would say that “rather than essentialising the geographical entity, we seek to comprehend the cultural complexity; to honor the intellectual and spiritual legacy; and to sustain our parents’ cultures.”

Interestingly the term has begun to be extended beyond African diaspora. Even Africans on the continent have begun to adopt the term. Since globalisation is now a fact of this century, multi-identities, irrespective of where one is based, become inevitable. That’s what Afropolitan is all about.
Succinctly captured by Selasi in her celebrated essay, “what distinguishes this lot and its like (in the West and at home) is a willingness to complicate Africa – namely, to engage with, critique, and celebrate the parts of Africa that mean most to them. Perhaps what most typifies the Afropolitan consciousness is the refusal to oversimplify; the effort to understand what is ailing in Africa alongside the desire to honor what is wonderful, unique.”
Since a new fad doesn’t often enjoy the approbation of the old guards, Afropolitans have sometimes been unfairly portrayed by some older critics as a cocky avant-garde group with a little or no regard for traditions. But to be an Afropolitan, according to Simon Gikandi, “is to experience a new phenomenology of Africanness and a way of being African in the world.”