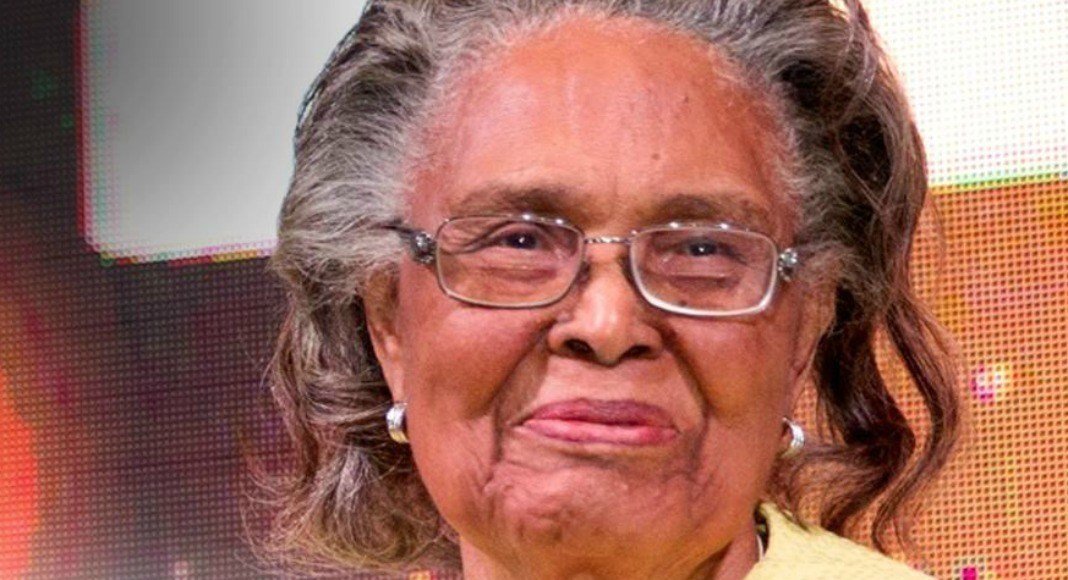 Born on Dec. 16, 1932, Alele-Williams attended the Government School in Warri, Delta state, and then proceeded to the Queens College in Lagos. She had her first degree at University College (now the University of Ibadan). After her first degree in 1954, she became a mathematics teacher at Queen’s School, Ede Osun State, from 1954 until 1957. Dissatisfied with her situation at Queen’s School, Alele managed to obtain financial assistance from the Nigerian Head of Service to attend the University of Vermont as a graduate assistant with the goal of becoming a secondary school teacher. She found the weather in Vermont to be cold and also experienced forms of segregation in the rural setting. Soon, however, Sputnik shifted America’s attention to the importance of mathematics and education, and Alele had the opportunity to go to the University of Chicago, Columbia, or Harvard. She chose the University of Chicago, and in 1963 obtained her Ph.D.

In 1963, she obtained her PhD in Mathematics education with a dissertation on “Dynamics of Education in the Birth of a New Nation: a Case Study of Nigeria.” Her dissertation topic is a proof of her patriotism to her fatherland, even in a faraway country. She was the first woman in Nigeria to obtain doctorate in any field of academics. Her interest in mathematics education was originally sparked by her stay in the US, which coincided with the Sputnik phenomenon. Working with the African Mathematics Programme in Newton, Massachusetts, under the leadership of MIT professor, Ted Martins, she participated in mathematics workshops held in various African cities from 1963 to 1975. When she returned to Nigeria, she joined her Alma mater, the University of Ibadan, as a post-doctoral research fellow, 1963-65; Lecturer 1, University of Lagos (1965-68); and Senior Lecturer, University of Lagos, 1968-74. She was Associate Professor of Mathematics, University of Lagos 1974-75, and was appointed professor of Mathematics, 1976-85. As Nigeria’s first full female professor of mathematics, her appointment made academic history as the first Nigerian female mathematics professor. Yet again, another record was made!

Alele-Williams served on a global level in a variety of capacities, with a view to developing and improving educational standards in Africa. She was a consultant to UNESCO and Institute of International Education Planning for a decade (1963–1973). She was chairman of the curriculum review committee, former Bendel State (1973-1979). From 1979 to 1985, she served as chairman of the Lagos State Curriculum Review Committee and Lagos State Examinations Boards. After serving as the Vice-Chancellor of the University of Benin, she joined the board of directors in Chevron-Texaco Nigeria. She was a member of the African Mathematics Programme, located in Newton, Massachusetts, United States. She was also Vice-President of the World Organization for Early Childhood Education and later President of the Nigerian chapter. A consummate author, she published a book titled Modern Mathematics Handbook for Teachers and numerous articles in national and international academic journals. Alele-Williams had served as a member of the African Mathematical Union Commission on Women in Mathematics in Africa, and as Vice-President of the Third World Organization for Women in Science.

In 1987, she was conferred with Order of the Niger (OON), the then coveted award on industrious and worthy Nigerians and in 1994, she gave the Distinguished Annual Lecture at the National Institute for Policy and Strategic Studies, Kuru. She had been elected as a Fellow of the Mathematical Association of Nigeria and the Nigerian Academy of Education.

Alele-Williams occupies a most unique position not only as an academic, intellectual and leader of thought; but as an activist in all spheres, she was not limited to gender. Upon the conclusion of her assignment as vice chancellor, Professor Alele-Williams told newsmen: “The excitement I felt on receiving the news from Professor Jubril Aminu (Minister of Education) had more to do with seeing it in terms of opening up the field for women than anything else. I saw it as an opportunity to show that women too could rise up to the occasion. Also, I knew what the weight of the expectations of women was. They were eager to see how things would go and I was not going to let them down. Mind you, those who appointed me felt I was qualified for it; so it was not just a case of wanting to satisfy the yearnings of the womenfolk. It wasn’t that simple. ”

Nevertheless, Professor Grace never hid the fact that she had a special interest in women’s education. While spending a decade directing the Institute of Education, she introduced innovative non degree programmes, allowing older women working as elementary school teachers to receive certificates. Alele-Williams has always demonstrated concern for the access of female African students to scientific and technological subjects. Yet in talk on Gender Dignity at Lagos State University 2004, she was quoted as saying: “As long as we are celebrating a woman vice chancellor because she is the first or a woman chief judge because she is the first, then we have not arrived. We look forward to the time when we will have many women in such positions and we will be celebrating so many of them.”

Speaking about Alele-Williams, foremost broadcaster, Soni Irabor, recalls that she was a woman that gave Soni Irabor Live (a programme on Africa Independent Television, Nigeria) one of the greatest boosts in public acceptance and credibility.

On Nov. 25, 2017, Alele Williams was conferred with an honorary doctorate degree at the University of Benin; an honour for the service she rendered about 25 years ago when she put the University of Benin on the map as the first university in Nigeria to have a female vice chancellor at a time when female professors were few and far between.

Professor Grace Alele-Williams is a trailblazer and a woman of substance; one who has unforgettable impacts on her nation. She broke many jinxes and helped countless women to have value re-orientation. The bizarre stigmatization attached to the certain pedestals women can reach in most African countries were broken by her. Apart from being an astute academician, Alele-Williams can also be described as an administrator par excellence. Her contribution to educational development in Nigeria is unquantifiable. She is indeed a worthy mention as an achiever and meets our yardstick of excellence, hard work, perseverance and dedication.

Professor Grace Alele Williams was married to late Professor Babatunde Williams and they are blessed with five children and ten grandchildren.