Single Currency “Eco”; Are We There Yet? 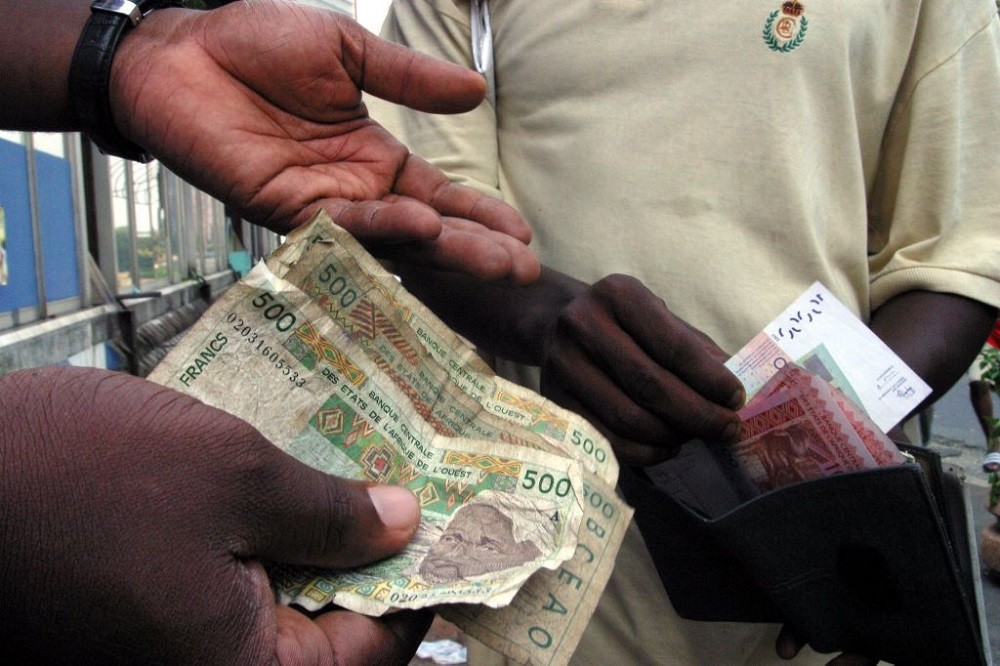 Regional economic integration has been an increasing priority among many African nations in recent years. This has initiated “AfCFTA” (Africa Continental Free Trade Area agreement).

AfCFTA designed along the lines of the European Union, EU, the North American Free Trade Agreement, NAFTA, and the Association of Southeast Asian Nations, ASEAN, is a trade agreement between the 54 African states, with the goal of creating a single market followed by free movement and a single-currency union. Presently only 17% of trade is intra- Africa compared to the 70% of the European Union and 60% for the ASEAN, this agreement is expected to boast trade among African nations to 52% by 2022.

In the same light of integration, regional leaders of the Economic Community of West African States (ECOWAS) have taken it a notch further by adopting a single currency in the region.  “ECO” is the name of the proposed single currency to be issued in January 2020. The leaders at their 55th Ordinary Session in Abuja on 29th June 2019 endorsed the name while congratulating the Ministerial Committee on the Single Currency for the considerable progress made in the implementation of the revised roadmap.

However this idea of a single currency is not new, it was first broached at the turn of the millennium and was slated to be issued in 2003. This target launch date for the single currency was not met and it has been postponed several times since.

The French Connection
French-back CFA franc is used in West and Central Africa by 14 countries, 12 of the countries were former French colonies. Currently eight of the 15 ECOWAS countries uses French-back CFA franc. CFA is pegged to the euro through the French treasury. It is set at 1 euro to 655.957 CFA francs. The nations that uses the CFA francs include Benin, Guinea-Bissau, Ivory Coast, Mali, Burkina Faso, Senegal, Niger, and Togo.

Critics, however, say that African countries are paying dearly for the stability the currency brings but France maintains that the currency exist only as a support to Africans, who retain their ‘sovereignty. France also recognise it as an ‘African currency”. Some heads of state, like Alassane Ouattara in Côte d’Ivoire and Macky Sall in Senegal also talk along the same line.

Cutting out that French connection is the main reason why West Africa nations, especially french speaking states where CFA Franc is used, are seeking to implement their own currency. There have been many protests in Senegal and Benin against the CFA franc. And many believe that, an independent currency will give them the authority to control and manage their monetary and fiscal policies without any interference from foreign governments.

While this might be true, this single currency will only benefit smaller countries in terms of boosted economy.

The question however is, Is France prepared to let this 8 African nations squash the use of the CFA franc? Will France support the “Eco” currency? I doubt it

France has a heavy presence in West Africa and will not want to let go of the monetary power it has. It is argued that France has never hesitated to drop heads of state who want to withdrawal from the CFA franc, both in the West of Africa and in central Africa. Most were removed from office or killed in favour of more compliant leaders.

Eco currency, too dangerous a risk for Nigeria’s fragile economy
ECOWAS has a population of about 360 million people and Nigeria contributes over 250 million to that population, this makes the Nigeria currency the strongest in the region due to the volume in use. Nigeria as the largest economy in the region, controls about 45% of the economy and it also have at least 50% of the consumption market. As a result, the oil-dependent country contribution is about two-thirds of the output in ECOWAS. Smaller economies in the region contribute lesser. This means dominant country like Nigeria will carry the weight of the whole region and this will put pressure on the naira.

The Eco currency will put Nigeria in a dangerous position and the country would be forced to bear all burden that comes with it due to its size, some smaller nations might not also want to put in their fair share of weight in to the success of the “Eco” as experienced with the “Euro”. This is economically dangerous to countries that are doing well economically and will hitherto puts too much of a burden on them. And if those economies began to falter, the monetary union would inevitably break apart.

Why the “Eco” will Fail
The intent of the regional single currency is to boost trade and growth. Trade might be boosted but it is questionable how it will boost growth of members state. As it stands most of the member states rely heavily on import and some; the imports is solely from France, their colonial master. Local manufacturing is nonexistence in this region, even infrastructures such as electricity needed to promote local manufacturing is not in place. Implementation of a single currency will only lead to the bombardment of member state local market with foreign goods from outside Africa and the porous borders in the region will do nothing to stop it.

Not one ECOWAS country has met the economic goals for the currency and it is very unlikely that members state will meet these criteria before the January 2020 deadline due to the unique socio-economic problems and different styles of governance experienced in each member states. States have varying level of debts, interest rates and also deficits, therefore it will be difficult to bring them together under one economy at that short time. States regional leaders have also shown little political will to meet this criteria and this makes the reality of the single currency far-fetch. There is also no action towards the actualization of the single currency as regards the design, production and testing of the currency note.

Experts have warned about the proposed plans. Andrew S. Nevin, chief economist at PwC West Africa, for instance, told France 24 that there’s no compelling case for ECO currency at the moment: According to him; “(A single currency) seems a little bit premature considering that Nigeria hasn’t even signed up for regional integration in ECOWAS. You should first improve the implementation of existing ECOWAS trading agreements, then improve the physical infrastructure. The third more pressing issue would be the ability to trade in every country’s native currency, without using a third currency like euro or dollars.”

Many economists have argued that adopting a single currency in a political unstable and economical weak region like the ECOWAS region is an “Economist Nightmare” and I couldn’t agree less. Before such risky act is done, local states have to build a strong economy by providing basic economic enablers that drives local manufacturing, then we can implement free trade in the region. Single currency in the region should come last.