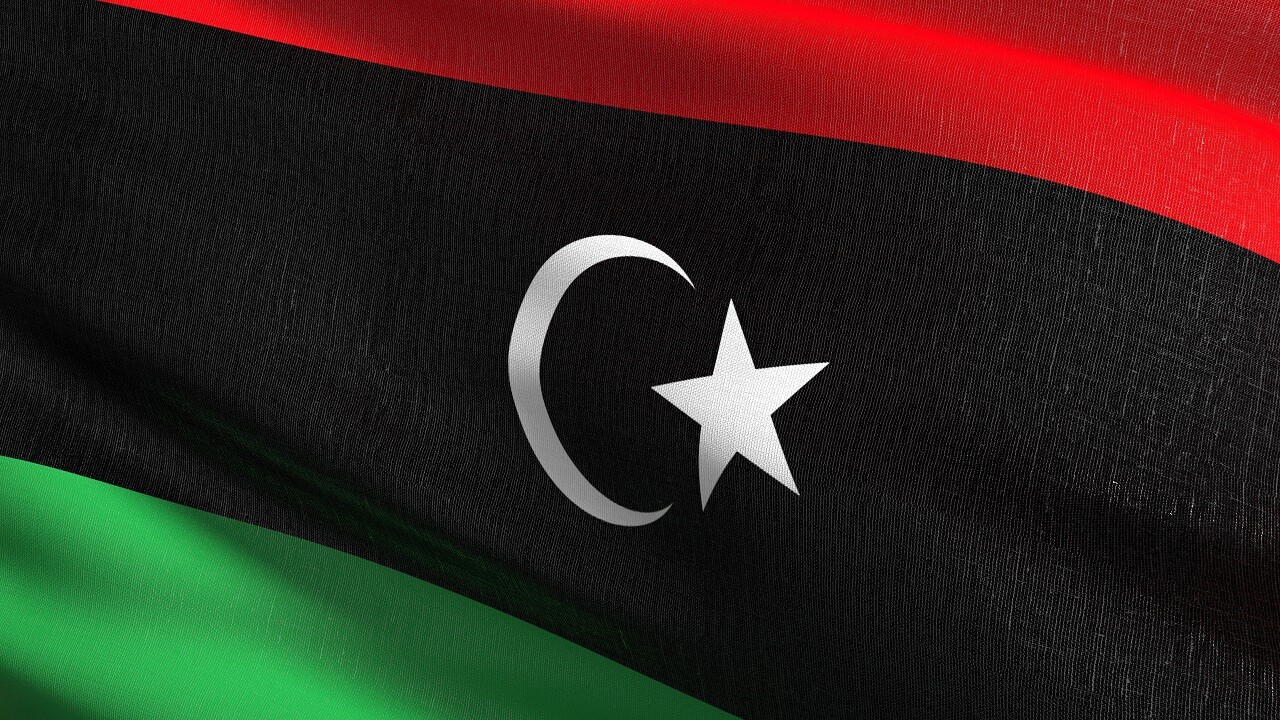 Libya and the Wests laser guided Democracy: They Came They Saw and They Destroyed

When Hilary Clinton gleefully proclaimed during a CBS interview, we came we saw he died this was a level of un-diplomatic hubris which unfortunately has become the trade mark of our latter day empire and it’s agents.

It is now 9 years this African conflict has been raging on; it was on the 17th of March 2011 that the UN hastily passed United Nations Security Council Resolution 1973, on the situation in Libya; as Libya stands today, it epitomises what happens when foreign policy is derived out of  a concoction of short sited political calculations, mixed with empty gestures of “good” intentions, adding a touch of lack of local knowledge, then some imperialistic arrogance and for good measure garnishing the concoction with a lack of forward planning, this is the resulting disaster.

Among certain sections of the Libyan state, Gaddafi was popular with his dictatorial style of governance, he held a tight grip on the oil-rich nation for many years before the uprising ousted him, which then subsequently led to his extrajudicial killing.

The revolt was influenced by the popular Arab Spring of 2011, which was characterized by a series of protests, unrest and armed rebellions against the protracted leaders and oppressive governments of several of these North African and Middle Eastern countries.

Though called the Arab spring, the origins of the rebellion was Tunisia, a North African country, the revolt caught on, and eventually spread to the Middle East.

Beautiful sites of Libya before the intervention

The narrative used as justification to intervene in Libya was that, a peaceful anti-government protest descended into a full blown civil war as a consequence of Gaddafi using Libya’s security forces to kill unarmed protesters.

As a result of the resolution, NATO & other coalition forces embarked on a military campaign which was according to David Cameron (British PM at the time of the intervention) said to have “largely neutralised Libyan air defences and, as a result, a no-fly zone has effectively been put in place over Libya. It is also clear that coalition forces have helped to avert what could have been a bloody massacre in Benghazi”

After US General Wesley Clark’s revelations which he made during this interview, it is almost impossible to determine what the designed or expected outcome of the ousting of Gaddafi was. What this revelation seems to suggest was Gaddafi’s faith was sealed, all that was needed was the pretext.

What we do certainly know is that, whatever the intentions of ousting Gaddafi were, the people of Libya are now left with a lot more problems than they started with.

Reminiscent of Saddam Hussein`s regime in Iraq, Muammar Gaddafi had also created a personalised state, as an uncompromising leader.

The forces that came together to oust Gaddafi in 2011 were with no plans for the country post Gaddafi, and once this primary objective was achieved, they simply splintered into different factions mostly along ethnic and other lines and turned against each other in a desperate bid to take control of Libya.

It is in this context that post-Gaddafi`s Libya has descended into a full blown political melee which has now been going on since 2011 till date.

Barrack Obama in 2016 admitted, when asked about the post intervention crisis now engulfing Libya, that the lack of preparation for a post-Gaddafi Libya was probably the “worst mistake” of his presidency.

Nine years on from when western governments and their allied backed assaults against Libya; Libya continues to remain torn with no central government to hold it together.

The state of Libya

Since the government of Muammar Gaddafi was toppled in 2011, Libya has continued on a path of political impasse with no substantial national government which has created a suitable environment for armed militias and Islamist groups to prevail.

After Muammar Gaddafi was ousted,The National Transitional Council of Libya became the de facto government of Libya for a period during and after the Libyan Civil War, in which rebel forces overthrew the Libyan Arab Jamahiriya of Muammar Gaddafi

After the election were held in 2012, The General National Congress became the legislative authority of Libya for two years following the end of the First Libyan Civil War. It was elected by popular vote on 7 July 2012, and took power from the National Transitional Council on 8 August; it was tasked primarily to lead Libya to a system of democratic governance and was given 18 months to achieve this objective. In light of this deadline, another election was held in 2014 to a elect a new House of Representatives, and those politicians that lost their election into the new House of Representatives went on to create a parallel parliamentary government known as the General National Congress.

There were now two parliamentary governments: the new House of Representatives and the [parallel] General National Congress formed after the 2014 election.

The General National Congress is based in western Libya and backed by various militias and some form of support from Qatar, Sudan and Turkey. However, in 2015, after a long peace talks led by a UN envoy for Libya, Bernardino Leon, a Government of National Accord was formed as a result of the compromise between the House of Representatives and General National Congress where they signed Libyan Political Agreement (LPA).

The leader of the Government of National Accord (Fayez Sarraj) have since worked to bring about palpable unity in Libya but still faced opposition from House of Representatives and General National Congress. Basically, the desire for power which includes access to the oil wealth is the driving force of current crisis in Libya. Since the formation of the internationally recognized government, Government of National Accord (GNA) in 2016 led by Fayez Sarraj, the country has experienced renewed political uprising as a results of the continued attacks by General Khalifa Haftar and its Libyan National Army which we said fully support the House of Representatives (one of the rival groups). 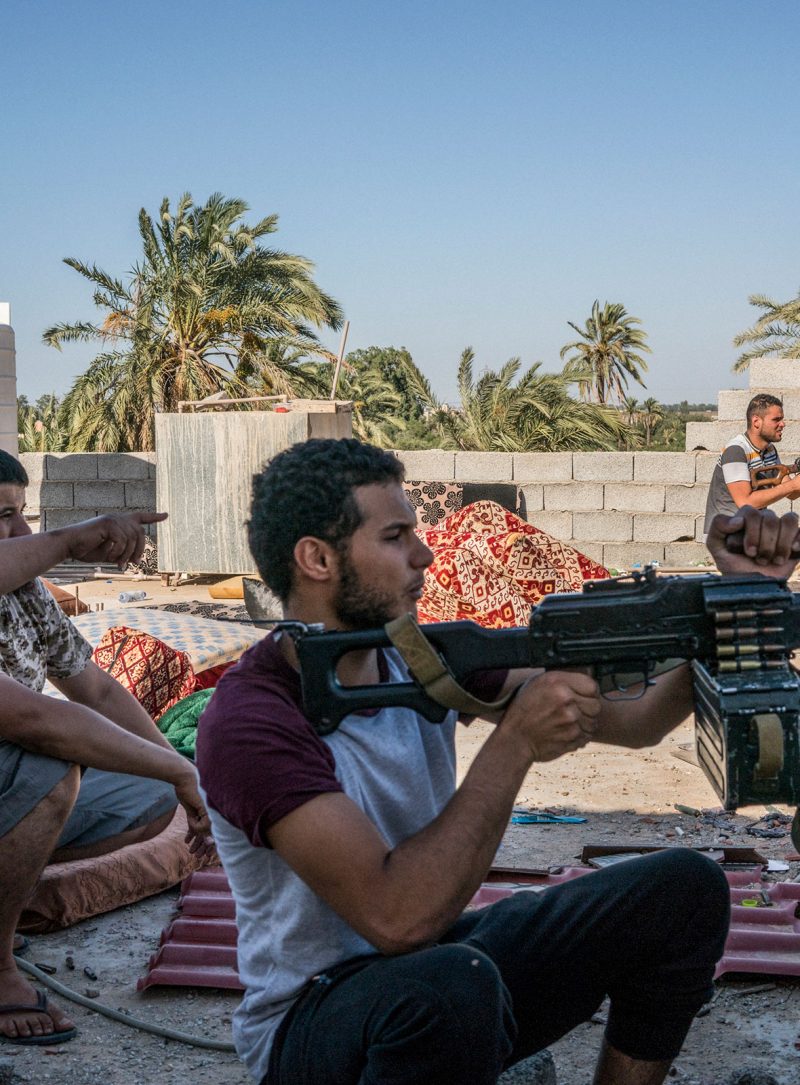 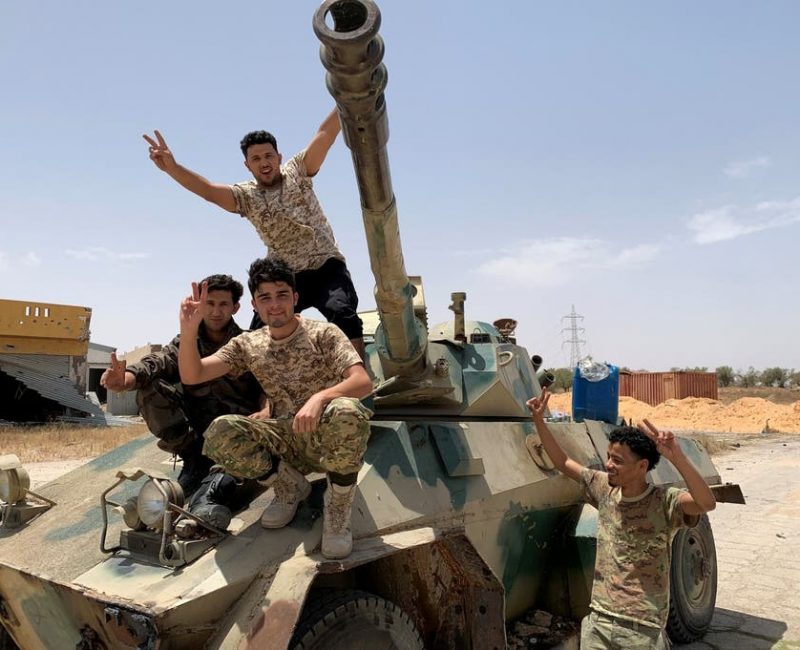 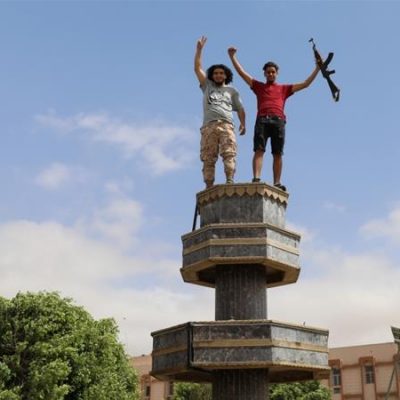 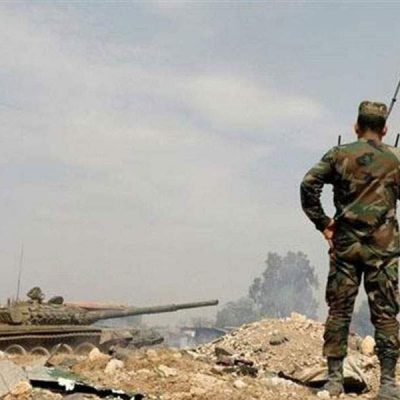 As Libya is currently constituted, the belligerent groups include the House of Representatives (Tobruk based) supported by the Libyan National Army of General Khalifa Haftar, Libyan Air force, the Government of National Accord established in 2016 and the internationally recognized government of Libya, the National Salvation Government formed by the General National Congress that lost the 2014 elections and host other smaller groups including ISIL. General Khalifa Haftar Recent Assaults On 4th of April, 2019, the Libyan National Army controlled by Khalifa Haftar launched an offensive on Libya`s Capital in an attempt to add the city to his controlled areas in Libya.

The attacks were launched too close to the beginning of a national conference initially scheduled to hold between April 14 to 16. The conference was intended to inaugurate a plan and electoral framework for the war-ravaged country at-least to put her on a path of democratic governance. Having being posed as the next likely leader of the Libya government, the latest move by Haftar to carry out attacks on the State`s capital has been seen by many analysts as miscalculated move which might later cost him dearly.

But that is if Haftar planned to rule the country through the democratic processes. All the available evidence lately suggests that General Khalifa Haftar is not interested in the democratic processes. He probably fancies his chances of ruling the country through a battle or guile or both. Khalifa Haftar seems to be enjoying every bit of Libya current situation. Nonetheless, as Khalifa continued his assault on Libya`s territories, his hitherto positive reviews have tended to become negative especially in the light of his latest attacks.

He has continued to prove that he is not interested in politics nor democracy but to instill fear in an already fearful populace. Already, the scheduled conference has been postponed which means that Libya has more time to stay on this current path of political impasse characterized by war and bloodbath. Commenting on the latest attacks and the postponement of the proposed conference, the UN Secretary General, Antonio Guterres argued thus: “we are not always successful, I must confess” Intervention Truly Gone Wrong Since the toppling of Muammar Gaddafi in 2011, Libya is experiencing her second civil war as the different factions that emerged after the death of Gaddafi have since failed to reach a compromise.

The international community indeed played an prominent role in the emergence of the current crisis and unfortunately, they have continued to play critical role in the sustenance of the current crisis situation. Regional players have used the current crisis in Libya and of course the alliances and groups to further their own ends. For example, Egypt, the United Arab Emirates, Russia and France have on some occasions supported and backed the House of Representatives led by General Khalifa Haftar. On the other hand, Qatar, Turkey supported the Government of National Accord. Where is the incentive to end the conflict when these country give arms, training and financial supports to these belligerents?

Nine years after his death, peace is a distant memory for this oil-rich nation. 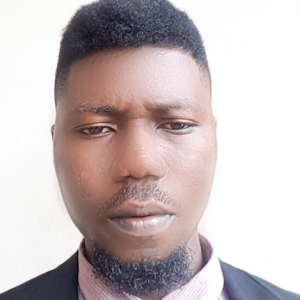