In the village of Bentalha, about 15 km south of Algiers, on the night of Sept. 22, 1997, six years into the Algerian civil war, the Armed Islamic Group (GIA), attacked the hamlet. More than 200 villagers (according to Amnesty International) were killed by the armed guerrillas.

The number of deaths reported ranged from 85 (initial official estimate) to 400.  The Origin In 1997, Algeria was at the peak of a brutal civil conflict that had begun after the military’s annulment of the 1992 elections set to be won by the Islamic Salvation Front (FIS). At the time, Bentalha belonged to Zone 7 (Algiers) of the GIA.

Located in the Mitidja plain and between the coast and the mountains of the Tellian Atlas, Bentalha was of strategic importance and its surroundings were a crucial corridor linking Algiers to Chréa, where the GIA’s headquarters was situated. Bentalha, which had supported the FIS, in local and parliamentary elections in 1990 and 1991, effectively fell under the control of the GIA in 1994 to 1995.

The Algerian regime was following the so-called “strategy of decay” and hence, intentionally left entire regions and towns, including Bentalha, in the hands of the GIA in order to create a burden for the group, facilitating the emergence of adverse conditions that could turn the population against the GIA. This appeared to work in Bentalha.

The village became a support base for the GIA, which dispensed justice, administered village affairs, and organized social assistance, tax collection, et cetera.  However, three years into GIA rule, the population grew tired of the strict implementation of Islamic law and the GIA’s violent behavior, and it decided to cease helping the group. Instead, villagers formed a civilian militia to protect Bentalha. At this point, relations between the GIA and the villagers changed. Security forces were increasingly present in Bentalha, yet they were unable to fully eliminate the armed groups active in the area therefore, heightening the ambient violence. This influenced the GIA’s decision to adopt extreme measures to take back the village and its surroundings.

The group also sought to punish villagers for having defected to the government’s side and as a result, the massacre. The GIA was then under the rule of Antar Zouabri. Prior to the massacre, on Aug. 29, 1997, in Raïs, a village situated 20 kilometers from Algiers, about 300 people were killed just a few kilometers to the southeast in the Rais massacre. Similarly, on September 7 to 8, in Sidi-Youcef, a district on the outskirts of the capital, some 90 people were massacred. Rumors spread that more massacres were to come and for ten days before the event, howling as of jackals which are not found in the area was heard every night, and helicopters circled overhead daily. 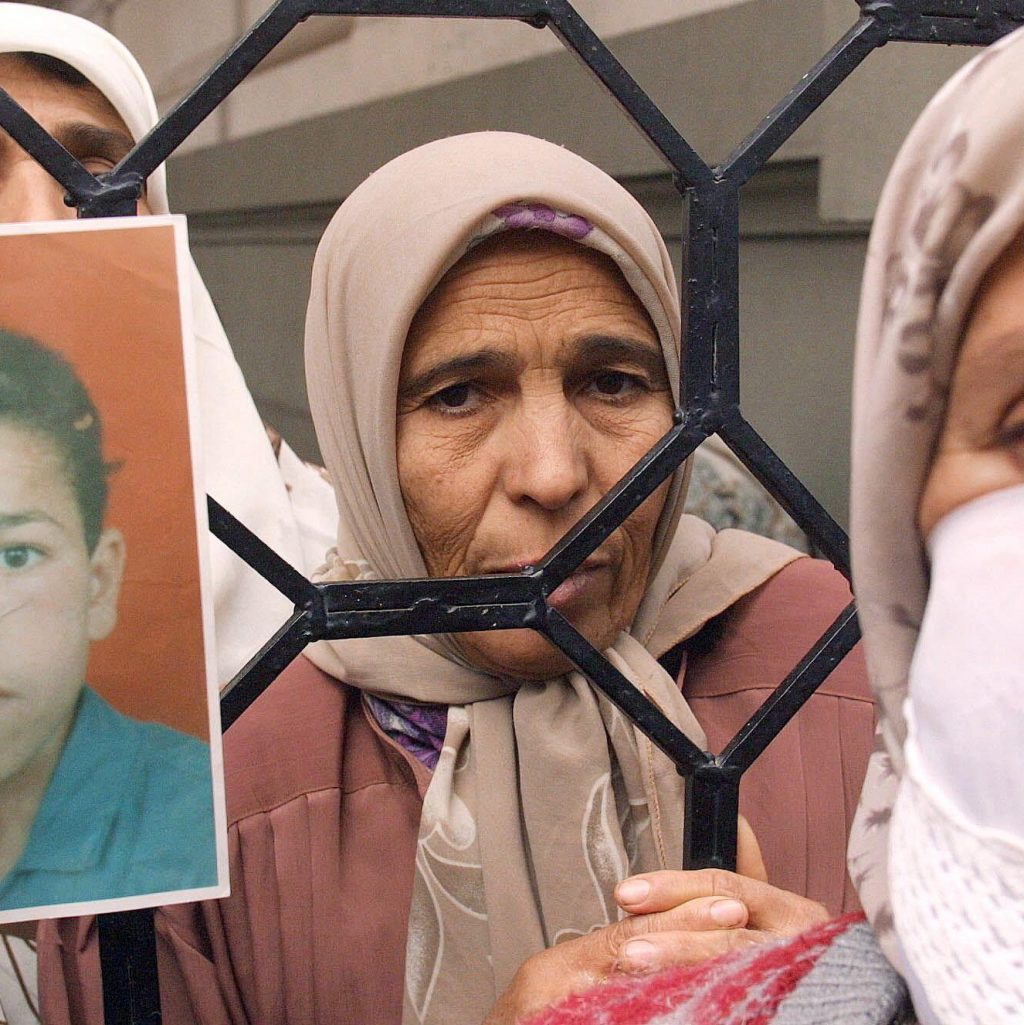 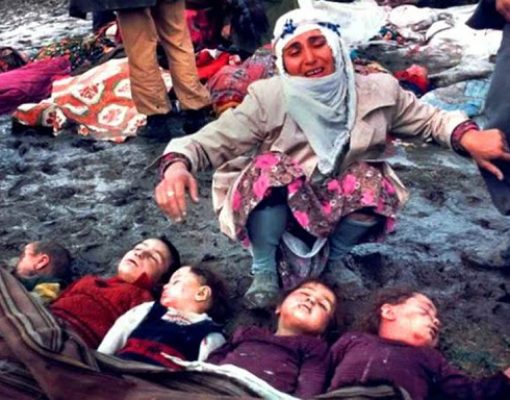 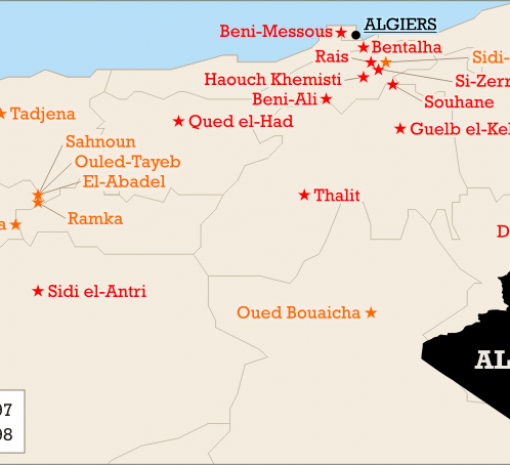 On September 22, at about 11:30 pm, nearly 150 armed men under the orders of the GIA emir of the region, Salim Mohammed, known as Lazraoui, stormed into the village. Explosions rocked the Hai el-Djilali neighborhood on the southwest side of Bentalha, and attackers began pouring in from the orange groves to the neighborhoods southeast. They began methodically going from house to house and slaughtering every man, woman, and child they found within. Screams and alarms filled the air as a helicopter circled overhead. The attackers were armed with machine guns, hunting rifles, and machetes; some, according to Nesroullah Yous were dressed in dark combats, some in the Islamists’ trademark kachabia, with balaclavas and beards. They recognized some of the locals, calling them by name. Several men were killed and then castrated, women were raped in front of their husbands, sons, or siblings, then put to death and beheaded, babies were bashed into walls, limbs were cut off while some of the more beautiful ones were abducted, their bodies found several days later in a well near Bentalha. Locals who came from outside the quarter were stopped from coming to their aid. The killers continued proceeding through Hai el-Djilali from house to house until about 5 am, when they departed unmolested.

Officials declared that 89 people were killed, while hospital sources and survivors spoke of 417 victims and a few hundreds injured. The aim of the GIA was to make a religious, political, and identity statement through annihilation. 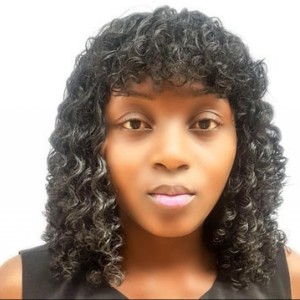 Anuoluwapo Victoria Akindele is a passionate Educationist and an advocate for quality education and equity. She holds a Bachelor's degree in Microbiology from the Federal University of Technology, Akure, Ondo State and professional certificates in Education and Mathematics from certified Educational organisations. She is a freelance writer with Africa 360 Degrees.