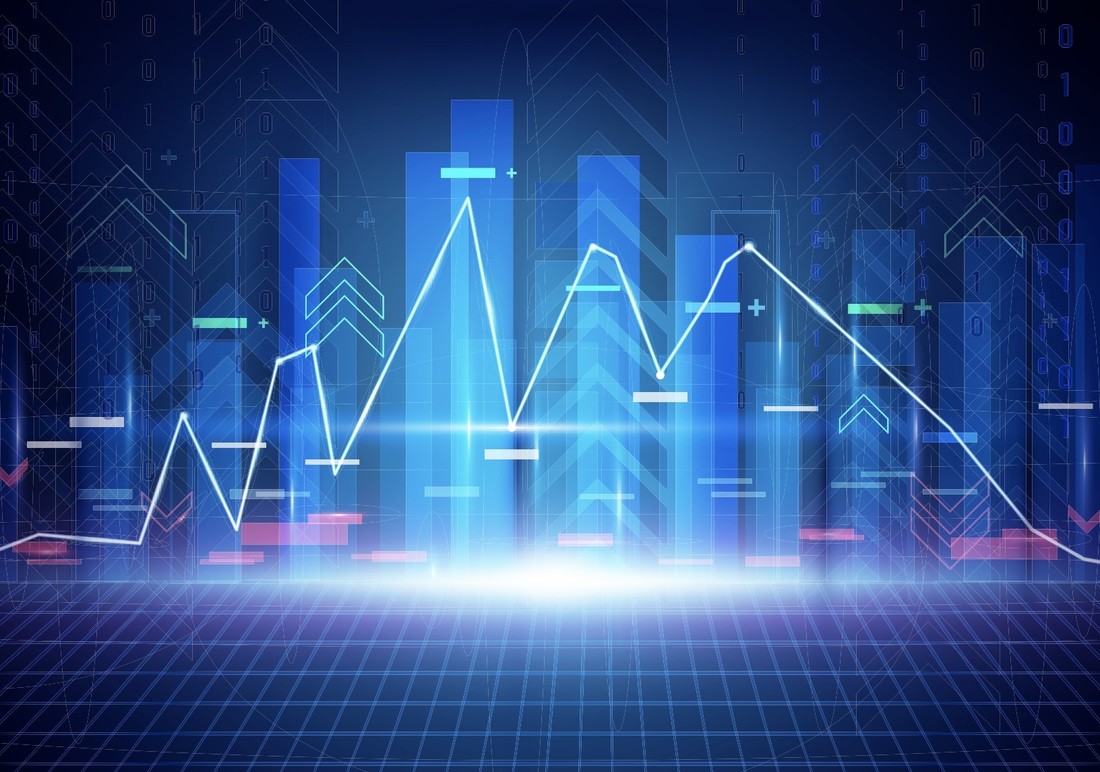 GBPUSD (British Pound /US Dollar) is the value of the British Pound against the US Dollar. It tells
traders how many US Dollars are needed to buy a British Pound. The Pound-Dollar is one of the
oldest and most widely traded currency pairs in the world.

FOREX Market Insights
Yesterday, Wall Streets blooms following news that the US had reached a deal in principle with China to
resolve a trade war that has rattled markets for nearly two years. Investors hop that tariff at least be
delayed during the new round of tariffs. In the other side, the Initial Jobless Claims published by the US
Department of Labor yesterday shows increase in initial jobless claims that weaken the US dollar.

Today in Focus
Today, we have a high impact published indicator:

AT 14H30GMT: The retail Sales released by the US Census Bureau measures the total receipts of retail stores. Monthly percent changes reflect the rate of changes of such sales.

GRAPHIC 2: EURUSD HOURLY CHART (DECEMBER 13, 2019)
The EURUSD pair has a bullish volatile movement and a resistance at the red line. If the chart breaks
the red line and close to the upside then the bullish movement will be expected strong and it is
gainful to buy. If the chart breaks MA14 and close to the downside then a sell order is expected
profitable.

GRAPHIC 3: GBPUSD HOURLY CHART (DECEMBER 13, 2019)
The GBPUSD is trending bullish volatile and has a resistance at the level of 1.35067. If the chart
breaks trending line in green color and close to the downside then a sell entry will be expected
profitable. If the chart breaks the red resistance line in red and close to the upside then a buy order
will be expected profitable.