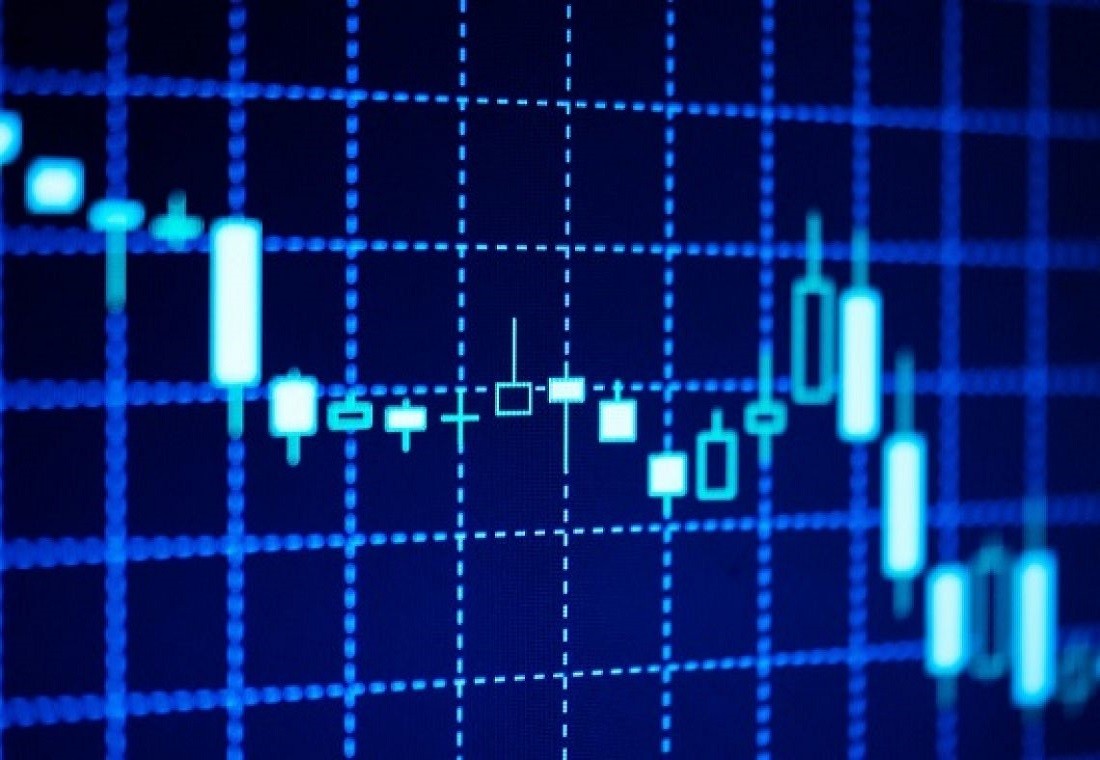 USDZAR (US Dollar / South African Rand) the Rand is the South Africa money from 1950. After the
apartheid era sanctions the Rand experienced a great deal of volatility and depreciation.

FOREX Market Insights
US stocks ended slightly lower yesterday after reports talking of uncertainty of 15 December trade
meeting between China and USA may be delayed..

Today in Focus
Today, we consider two published indicators in focus: the first from USA and has high
impact level, the second from South Africa and have low impact level.

AT 11H00GMT: The retail Sales released by the Statistics South Africa Head
Office measures the total receipts of retail stores. Monthly percent changes reflect the rate of
changes of such sales.

AT 13H30GMT: The Consumer Price Index (CPI) Ex Food & Energy released by the US
Department of Labor Statistics is a measure of price movements by the comparison between
the retail prices of a representative shopping basket of goods and services.

AT 19H30GMT: The FOMC press conference is about an hour long and has 2 parts – first a
prepared statement is read, then the conference is open to press questions. The questions
often lead to unscripted answers that create heavy market volatility.

GRAPHIC 2: EURUSD HOURLY CHART (DECEMBER 11, 2019)
The EURUSD pair has a bullish volatile movement. Today the pair is waiting for the FOMC conference
19H30 GMT. The pair goes for higher low and higher high movement at hourly data. It is profitable if
we buy this pair after a pullback from the bottom of the channel. If the chart breaks the bottom of
the channel and close to the downside then the downside movement will be strong and it is gainful
to sell.

GRAPHIC 3: USDZAR HOURLY CHART (DECEMBER 11, 2019)
The GBPUSD pair is bullish volatile inside the colored channel. Today the pair is waiting for the retail
Sales released by the Statistics South Africa, the head Office measures the total receipts of retail
stores. If the chart breaks MA14 and close to the upside then a buy entry will be expected profitable.
If the chart breaks the bottom of the channel and close to the downside then a sell order will be
expected profitable. If the chart still ranging between the two blue limits then we sell at the top and
buy at the bottom.