Euro to Dollar and Dollar to Canadian Dollar Forecasts: September 6, 2019 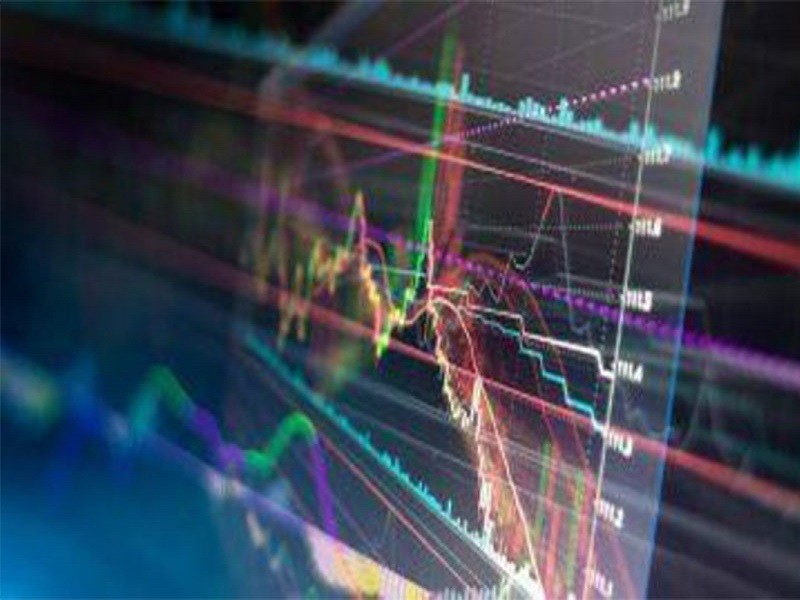 Today our analysis will be concerned with:

The EURUSD is the most traded currency pair in the world. This pair represents the world two largest economies and has faced most volatility since the inception of the euro in 1999.

The USDCAD is a very popular currency pair and represent the exchange rate of the tow neighbor money, the U.S. and Canada.

FOREX Market Insights
Yesterday, the US economy published strong data related to: The Factory orders, The ISM Non-Manufacturing Index, Non-farm Productivity, The Unit Labor Cost, the Initial Jobless Claims, The Counting Jobless Claims and the ADP the Employment Change. The US economy stopped the fear of domestic slowdown. But, the US-China trade tension effects still existent even the discussions between the two strong economies were echeloned for next month.

In Focus
Today, the focus is on a series of high impact economic events and published indicators:
AT 12H30 GMT: The US unemployment Rate released by the US Department of Labor

At 14H00 GMT: The Ivey PMI released by the Richard Ivey School of Business captures business conditions in Canada.

GRAPHIC 1: EURUSD HOURLY CHART (SEPTEMBER 6, 2019)
Yesterday, the EURUSD pair breaks the uptrend to the downside. This explained by the publication of good result for some US indicators. The downside movement finds some support at the level of 1.10285 and waiting for a news update from the two economies for further moves. If the candle closes downing the support line in green then we have a confirmed bearish movement to the downside. If the candle returns inside the channel, then the uptrend still validated.

We have a bearish volatile market finished a sideways movement inside the colored channel. The pair knows a support level at 1.31908 represented by the green line and moves downing of MA14 in blue color. The market now is hesitating and don’t know if there is a new trend or the actual movement will persist. If after the publication of the data in focus for the US and Canadian economies the pair moves downing the green support line then the bearish movement will continue. If the candle moves up of the high channel limit, a bullish movement is highly to be considered.