The EURUSD is Ranging with Possible Breakout; USDCAD is Waiting for an Important Publications 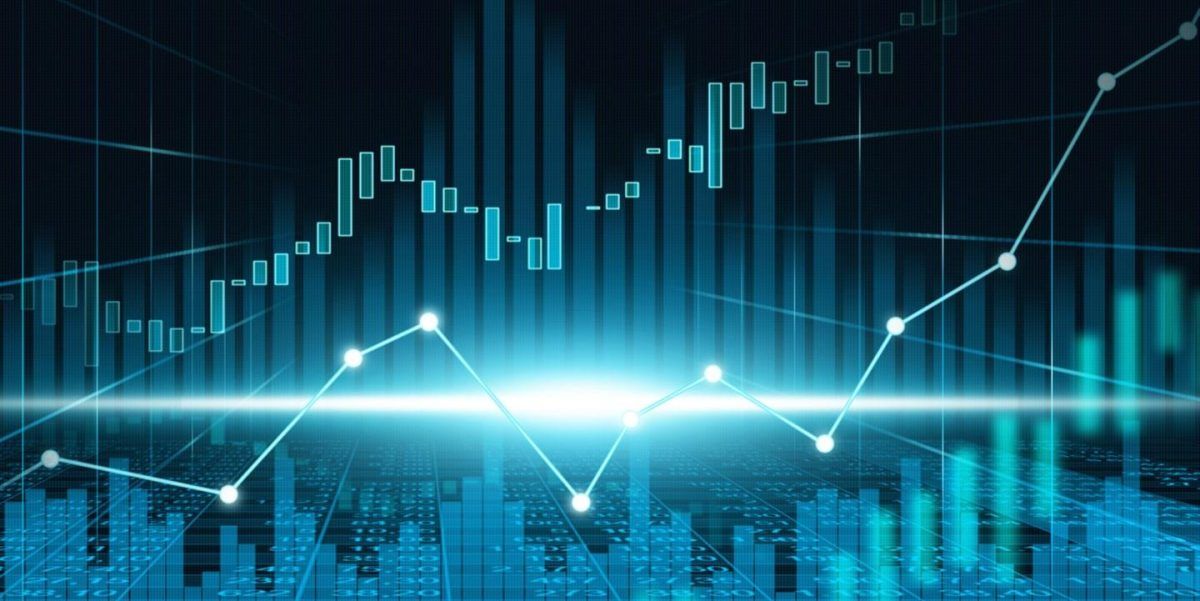 Today our analysis will be concerned with EURUSD and USDCAD
EURUSD: The most traded currency pair in the world. This pair represents the world two largest economies and has faced most volatility since the inception of the euro in 1999.

USDCAD: It is one of the most traded currency pairs in the world. EURUSD is a very popular currency pair due to the extremely large amount of cross border trading that occurs between the U.S. and Canada. The Canadian dollar is largely related to natural’s resources prices.

GRAPHIC 1: EURUSD HOURLY CHART (AUGUST 09, 2019)
The hourly chart is ranging between two limits at the top the red line and at the bottom the green line. At court term, a good strategy could be to sell at the bottom around the red line and take profit at the green line. In the other side a buy decision could be taken at the bottom of the market around the green line and take the profit at the red line. At 12:30 GMT, the Producer Price Index ex Food & energy released by the Bureau of Labor statistics, Department of Labor will be published. That index could have a significant effect to the chart evolution. If the chart breaks one of the two sides of the range and close outside, a new trend could be considered.

GRAPHIC 2: USDCAD HOURLY CHART (AUGUST 09, 2019)
The hourly chart is ranging between two limits the resistance line in red and the support line in green. A good strategy could be to waiting the publication of data associated to the Canadian dollar at 12:30 GMT and to take position in favor of the market direction. That mean, if the chart breaks the green line and close to the downside, we take a sell position. If the chart breaks the red line and close to the upside, we take a buy position.