Neoliberalism – An Idea Swallowing The World 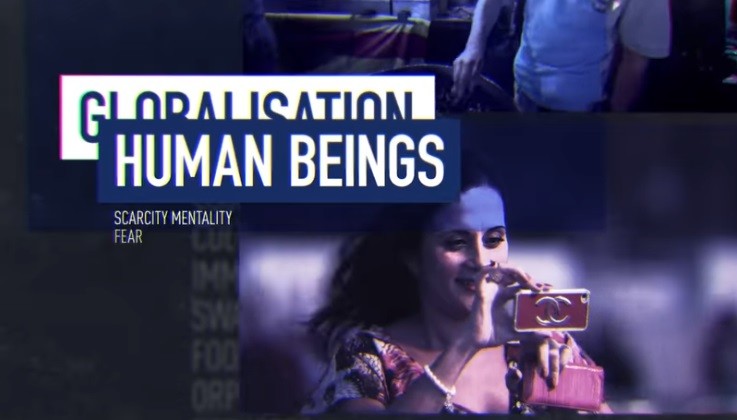 Neoliberalism – An Idea Swallowing The World

Discontent is spreading across the globe, from the yellow vests movement or yellow jackets movement, a populist, grassroots movement which has fashioned itself as movement fighting for economic justice. This movement began in France in October 2018. After an online petition posted in May attracted nearly a million signatures, mass demonstrations followed on 17 November.

Fascism is also on the rise again, in Europe and also around the world. Bolsonaro in Brazil. Germany, AfD’s rise, Austria, Hungary, Greece Poland and UK BREXIT are all symptoms of the masses rejection of this “economic extremism” ideology.

While we are remembering this very painful moment

HOW TO START YOUR OWN COURIER STARTUP . ⠀ This c